What is
Video Production?

So you like to get into the business, but what is video production all about?  All you’ve heard is that the industry is cool, interesting, adventurous, gets you travelling around and it pays pretty well.  Well, they are not bluffing, and you’ve heard it right.  It is all of the above, but you really need to be an ace in the industry.  How to get there?  Well, knowing the basics will be a fantastic start.

A job that requires full production is always divided into 3 parts. 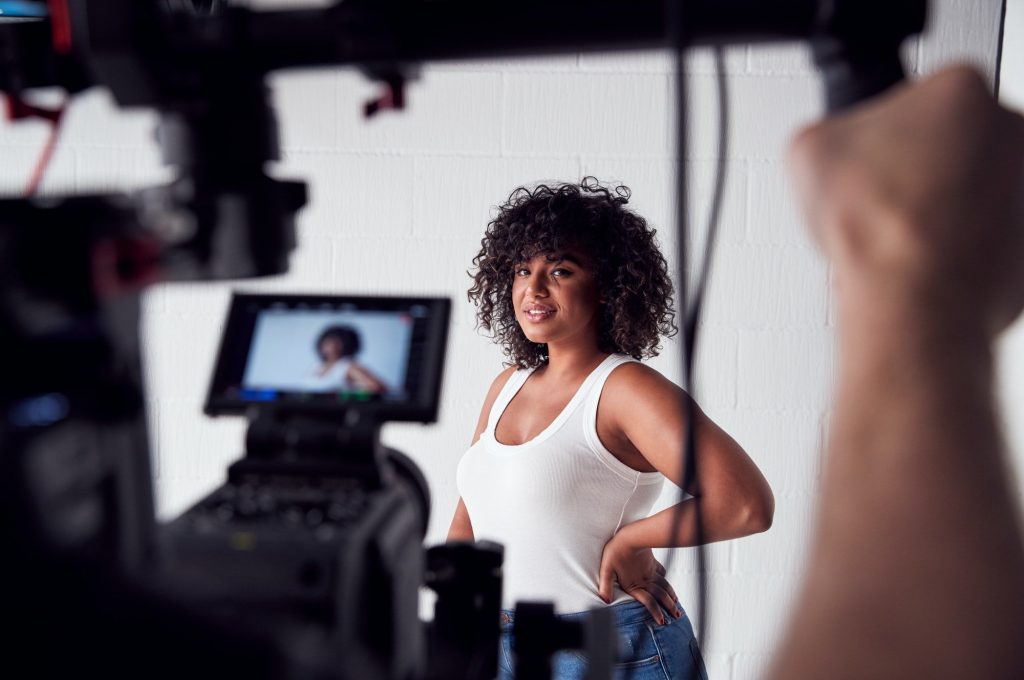 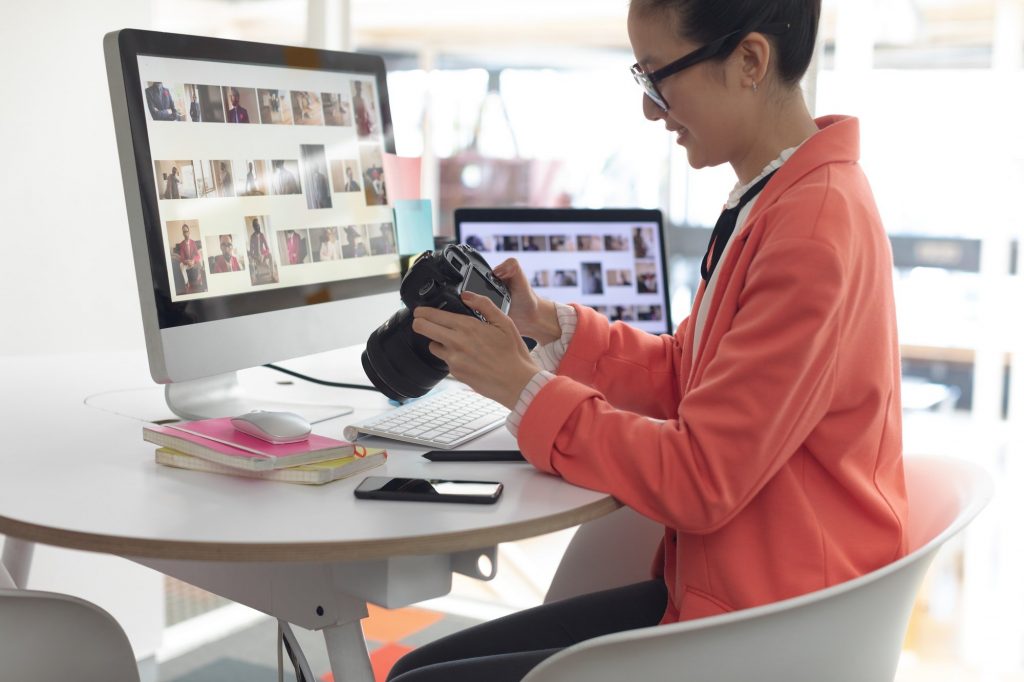 In simple terms, pre-production is actually the work that is done before shooting starts.  It can be anything from budgeting, scripting, storyboard creation, hiring of crew, casting, site recce, permits and so on.  If you miss anything out during this process, you can expect major hiccups during filming.

The production stage is when the shooting begins. We will only paint you a scenario for a medium scale corporate shoot and not a big-budget film.  It is during this short timeframe that you will see DOP (Director of Photography), a producer who in most cases will double up as a script supervisor(to assist the DOP in making sure there is script continuity), the guy in charge of set lighting and between 2-3 assistant videographers and crew.  Whenever audio recording is involved, you will see a guy with a battery-operated sound mixer around his neck.

Shooting begins, and the key personnel will keep going through script and storyboards throughout the whole shooting process usually shouting out directions to the rest of the personnel involved right till the moment the record button is pressed.

For a minimal scale production, usually, it’s just the videographer and his assistant going around getting shots based on the shot list given.  We personally have seen a news presenter running around with only a video man who doubles up as a sound guy for a news feature for one of the networks in Asia. 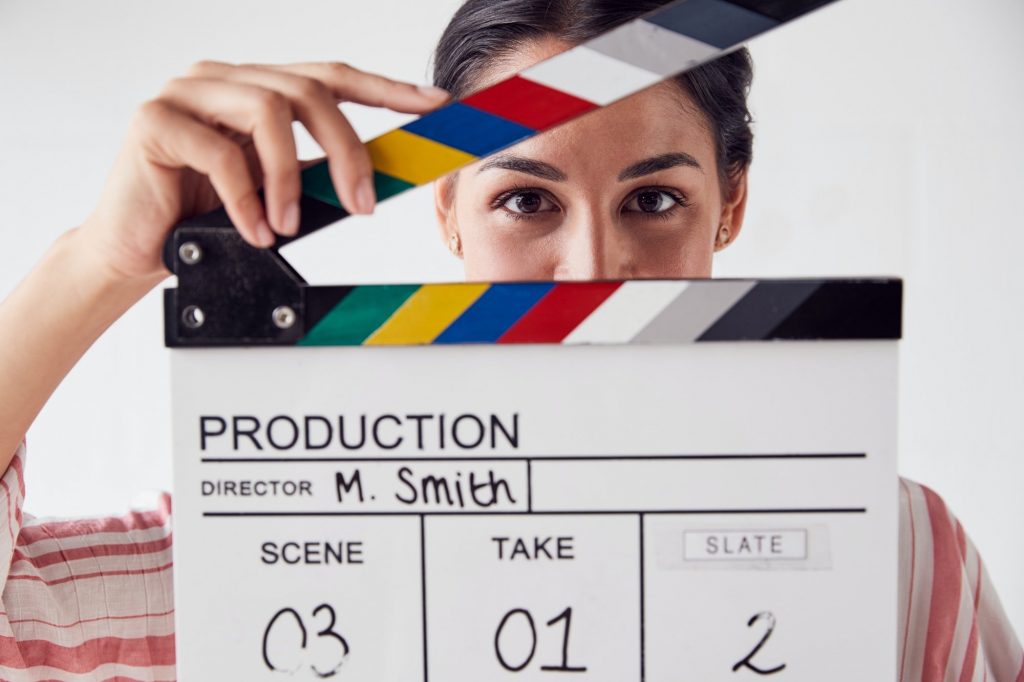 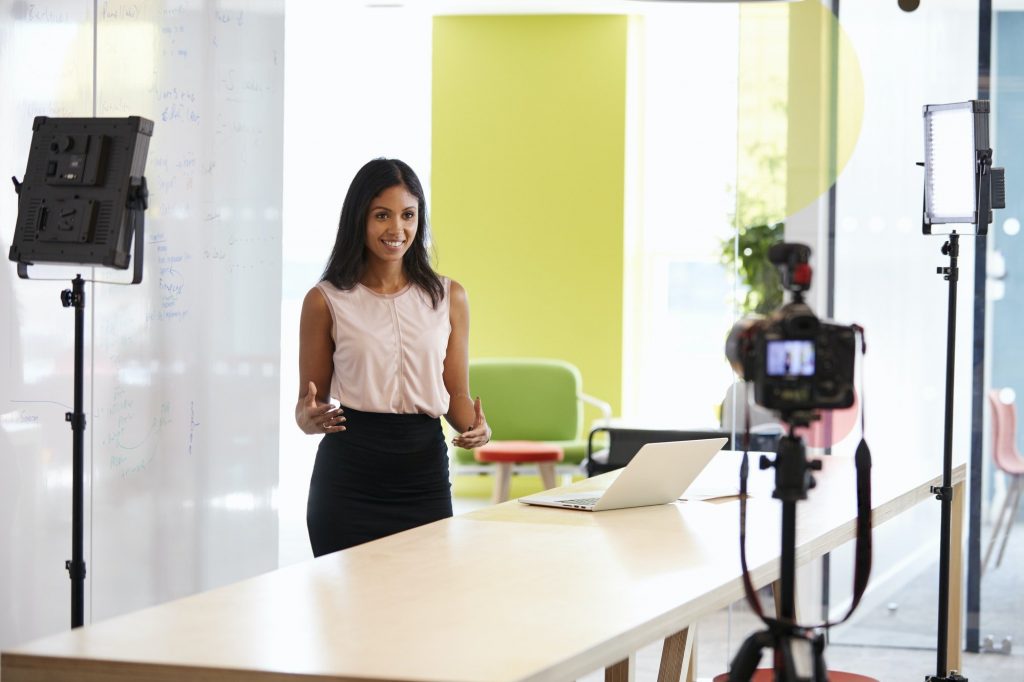 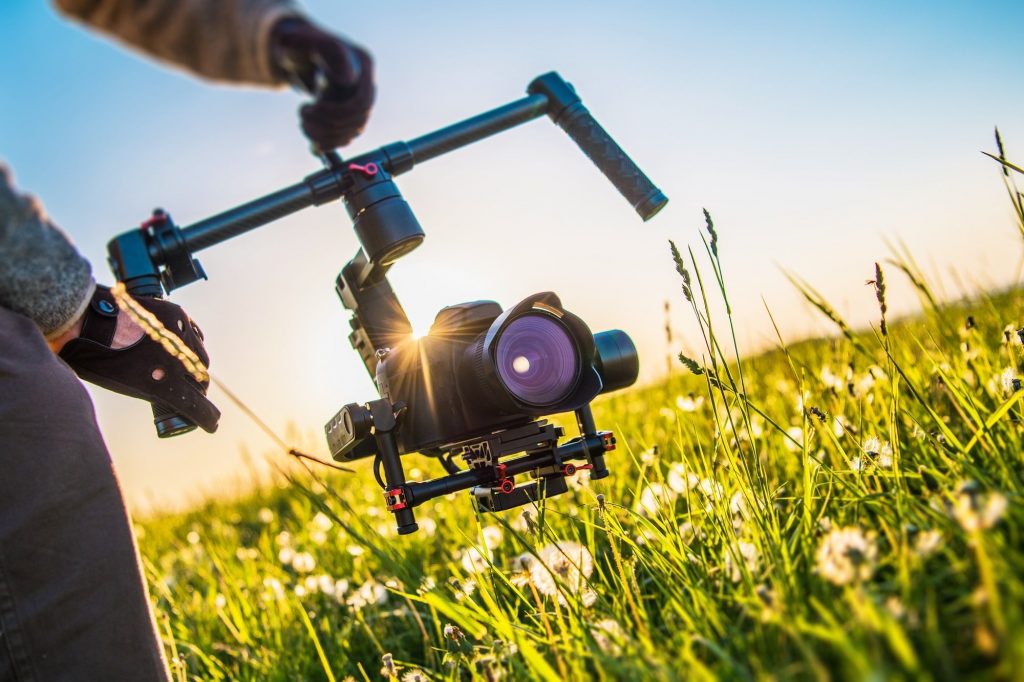 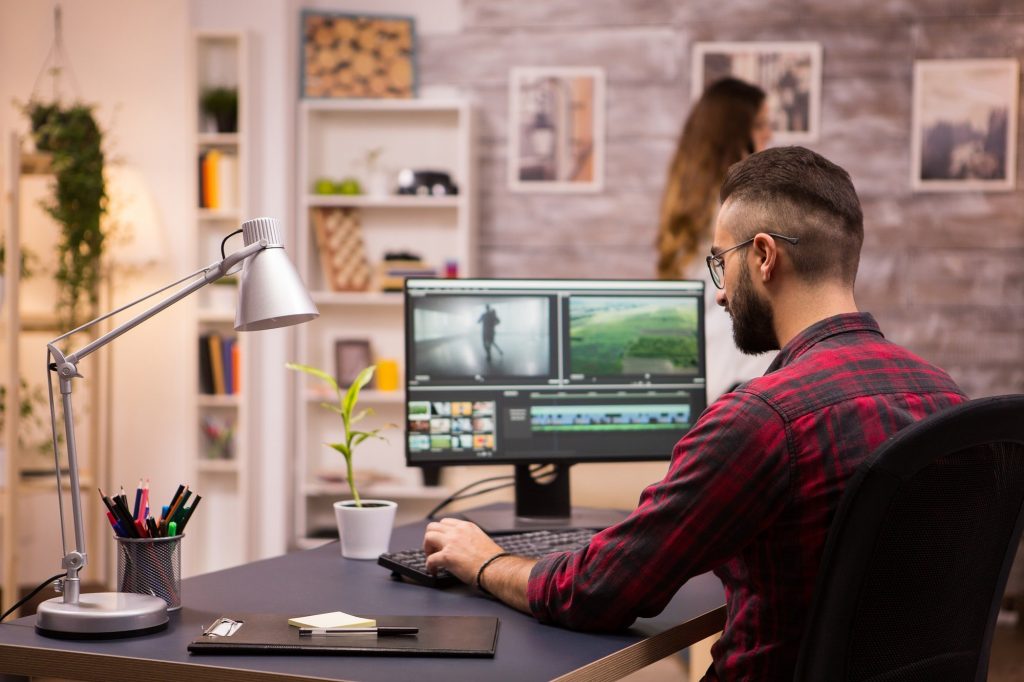 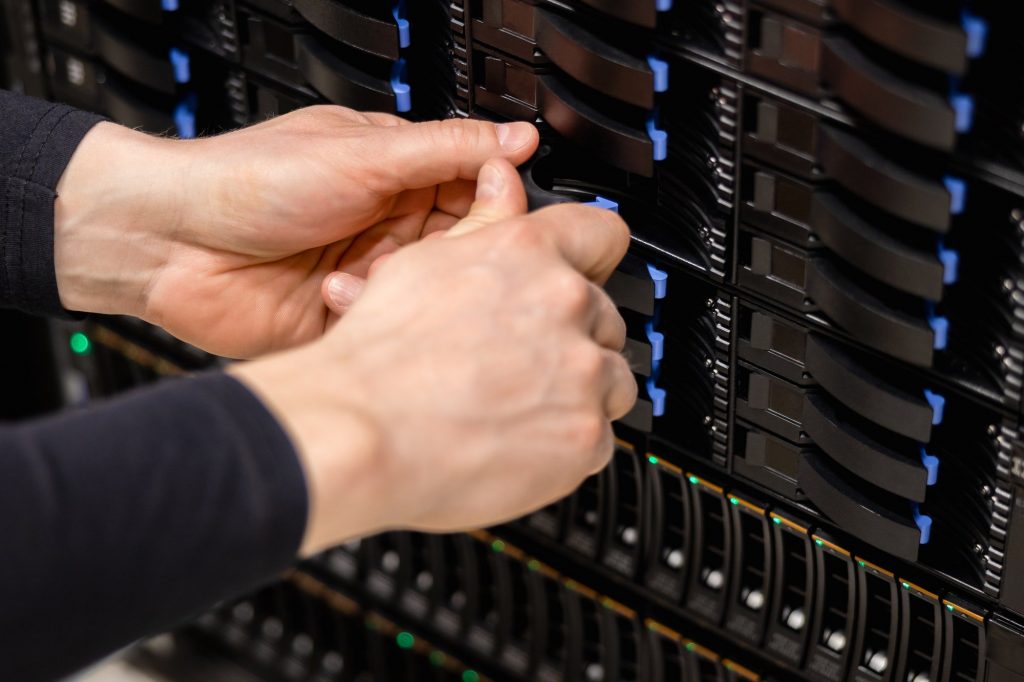 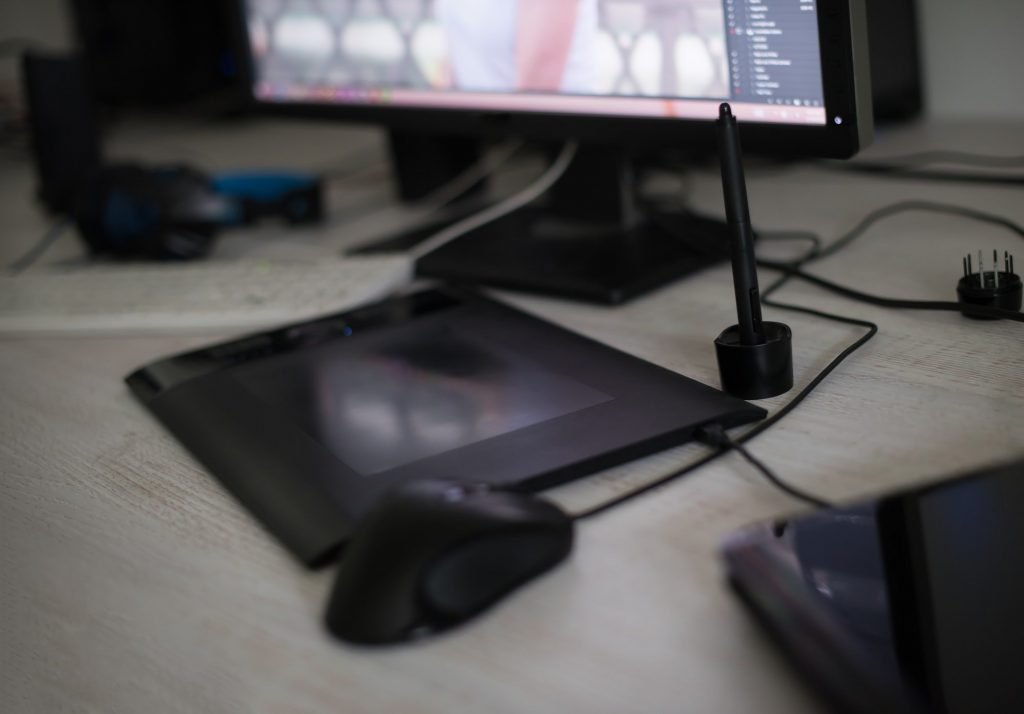 Once filming is complete and you hear someone yell out “it’s a wrap!”, you can finally go to bed! Just kidding. It’s Post-Production time. This is the time when either the director or producer will sit-in with the editor for the last few stages of the project although we have worked with a couple of editors who work best independently. Still, within the post-production process, there are still a few stages to get into.

One of the most important part of post work is storage.  Is it reliable?, is it fast enough?  We make it a habit of not reusing SD cards as having the footage intact in the cards simply means you have a fantastic backup.  Just in case something untoward happens to the storage unit.

Assembling footage or video editing takes time — it all really depends on the targetted duration of the final cut, the amount of clips the editor needs to go through and the clarity in the script and the shot list. It could take anywhere from a days to weeks to complete an edit for a corporate video.

The first cut is usually called a Rough Cut, and the final version will be called the Answer Print. When the director or producer is happy with the visuals, they’ll “lock the picture,” and the sound editing can begin.  Editing software we recommend is Final Cut Pro X although some would prefer Premier Pro.  There is a great article comparing the 2.    Final Cut Pro vs. Premier Pro

Next up: Sound and Music Edit

Once the visuals are locked, it’s time for sound and music editing. It would be best if you really had excellent sound editors because a ton of work is involved. They’re responsible for assembling the audio tracks of your video, cutting dialogue tracks, removing unwanted noise, and even enhancing the video with sound effects. The specific sound needs for that particular project will dictate who to hire.   Sound editing software we recommend is Adobe Audition.  Next up: Colour Grading 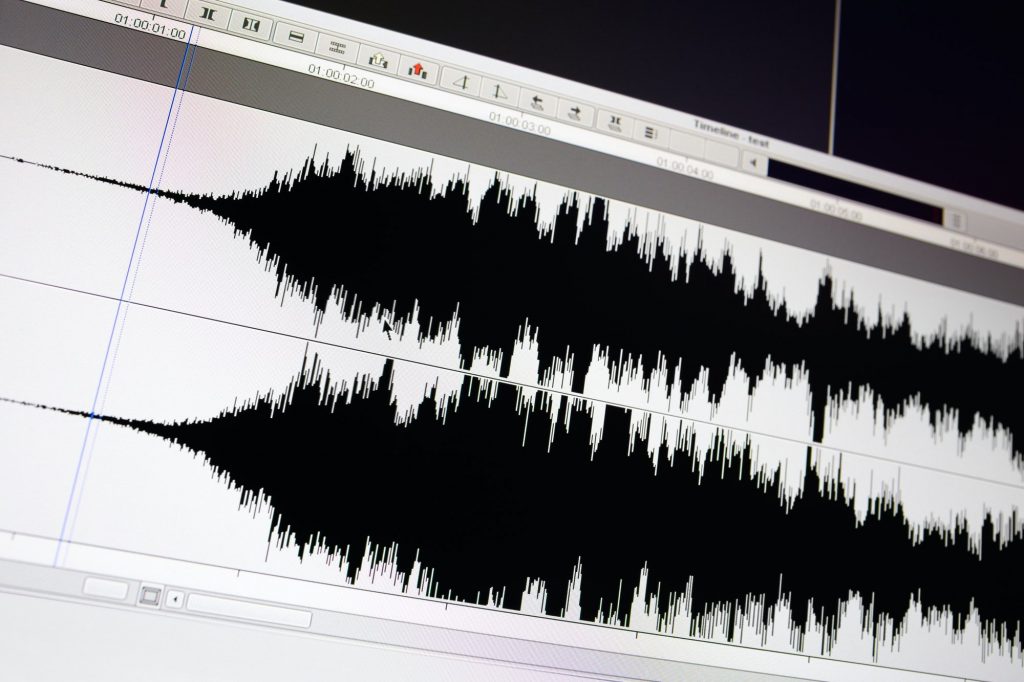 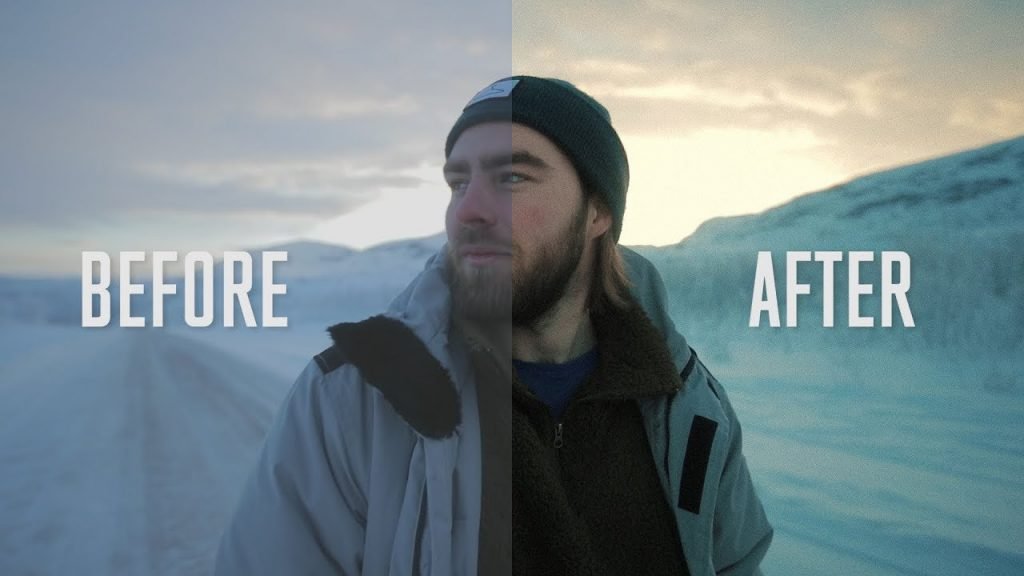 It won’t be easy during production to try to achieve everything, including matching tones and colours.  Most production houses will film in Log format so that it will be easy for colour graders to do their work.  To sit and watch colour graders do their work is like watching magic happens right in front of your eyes.  A good colourist can really set the tone and mood for any picture.  Colour grading software we recommend is Davinci Resolve.

Video Tutorials for What is Video Production?

We really hope this page helps explain what video production is all about.  We have had a lot of fun creating videos.

You are more than welcome to view them on our portfolio page.